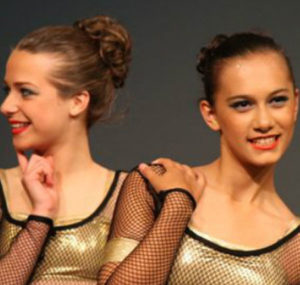 Brian Lorenz was born to perform! Born and raised in a small town in the Philippines, he started singing and dancing at school from an early age. His late father always encouraged him to perform and he was often putting on a show for him in exchange for lollies.

As a common trend in his hometown, Brian moved to the big city to explore the opportunities that Manila could offer. One opportunity lead to another and he travelled to many countries for dance engagements. For Brian to fulfill his dreams and aspirations he knew he would have to leave the Philippines and so Australia became the lucky country and in 2008 Brian arrived in Sydney to start a new life.

He began his journey by studying hairdressing whilst continuing with his dancing and quickly became entrenched in the Ballroom Dancing community. In 2009, Brian’s talent for dancing was spotted and he was offered a scholarship to study his Bachelor of Dance at Wesley College in Sydney where he graduated in 2011.

After dancing for over a decade, Brian never had confidence in his singing until he was prevented from entering a Talent Quest as a dancer (as he was too good and too experienced). Instead he entered as a vocalist. He went on to win the quest singing one of his now signature songs “The Prayer”.